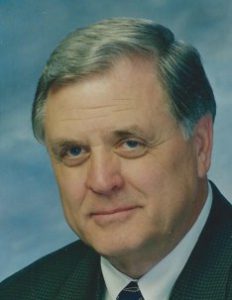 Dave Quinn is a Reno boy through and through!  He graduated from Reno High School and the University of Nevada Reno.  He began a career with First National Bank of Nevada, later First Interstate Bank and retired as an Executive Vice President.  He later worked for Legacy Wealth Planning and retired again, this time from his position as Vice President and Financial Advisor. Dave and his wife, Sharon, have been married for over 60 years and have 2 grown children, 5 grandchildren, and 2 great-grandchildren.

Dave was the founder of the Acts 4 Prayer Ministry.  He is a member of Destiny Center Church.  He leads a Bible study group and an interchurch prayer group and is a co-leader of his church’s prayer team.  He also teaches special classes on Bible Prophecy, The Tabernacle, and the Feasts. 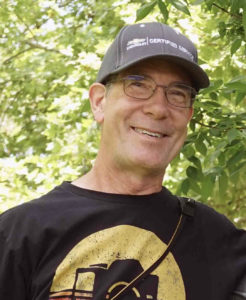 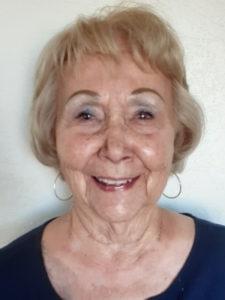 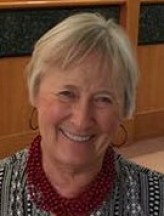 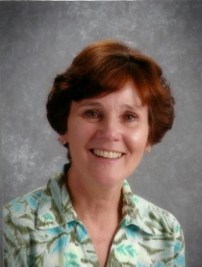